The story of BIRN

The story of BIRN dates all the way back to 1896, when iron moulder journeyman and iron founder Heinrich Peter Christian Birn founded a casting facility in the centre of Holstebro, Denmark. Today, BIRN is one of Northern Europe’s largest iron foundries with subsidiaries in Denmark, Sweden, Germany and Italy.

Join us on our historic journey.

In 2020, the subsidiary A/S Tasso acquired the Italian company Bernareggi. With this acquisition, BIRN gained an even stronger position in the Southern European castings market within cast iron bars.

Today, BIRN is a modern iron foundry with focus on technological and sustainable production. 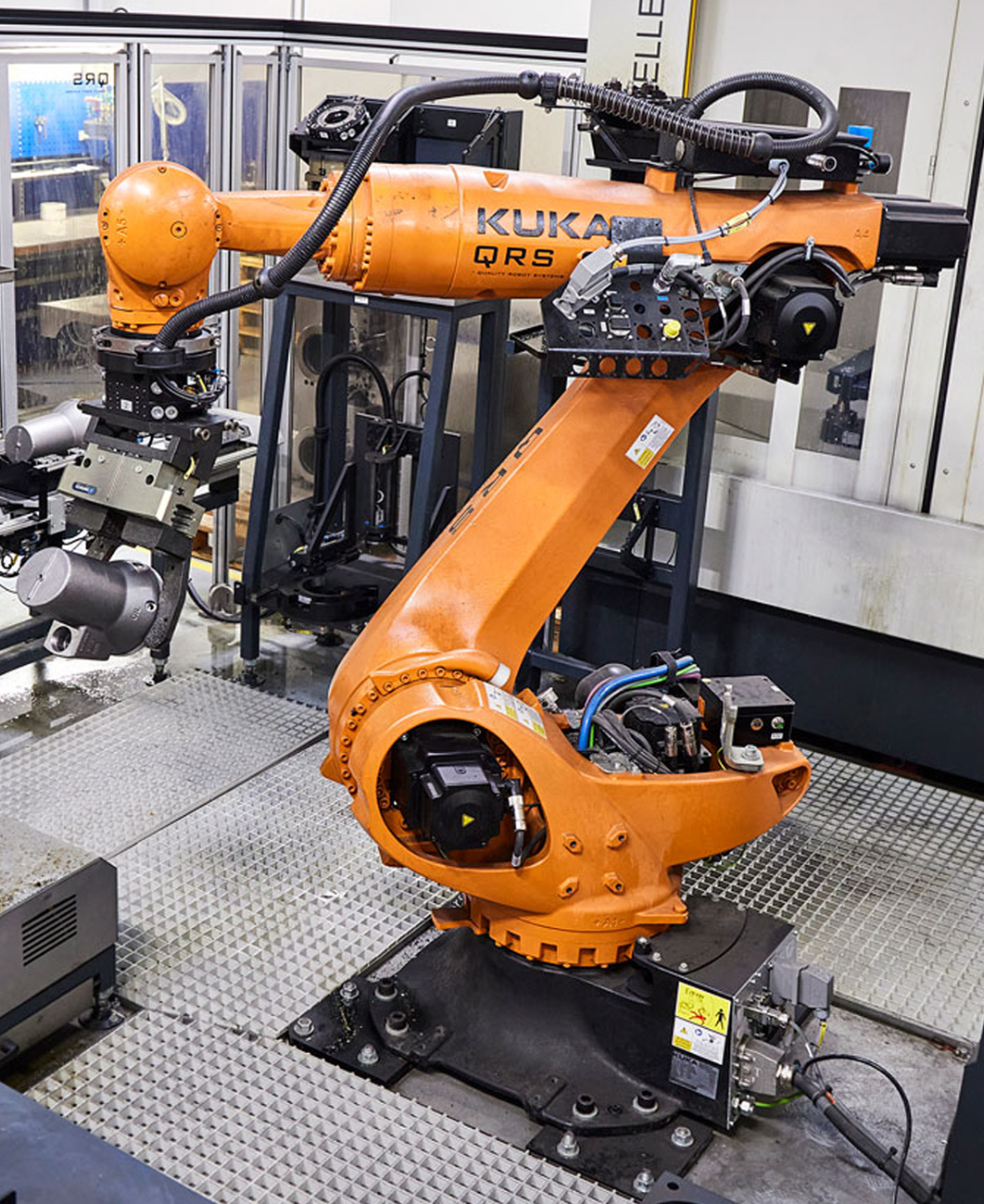 BIRN was, and still is, a major supplier to the automotive industry. An industry in which it is important to be able to meet the standards set by the customers. Precisely to meet the automotive standards, BIRN invested in a new surface treatment facility, which was commissioned in 2017. 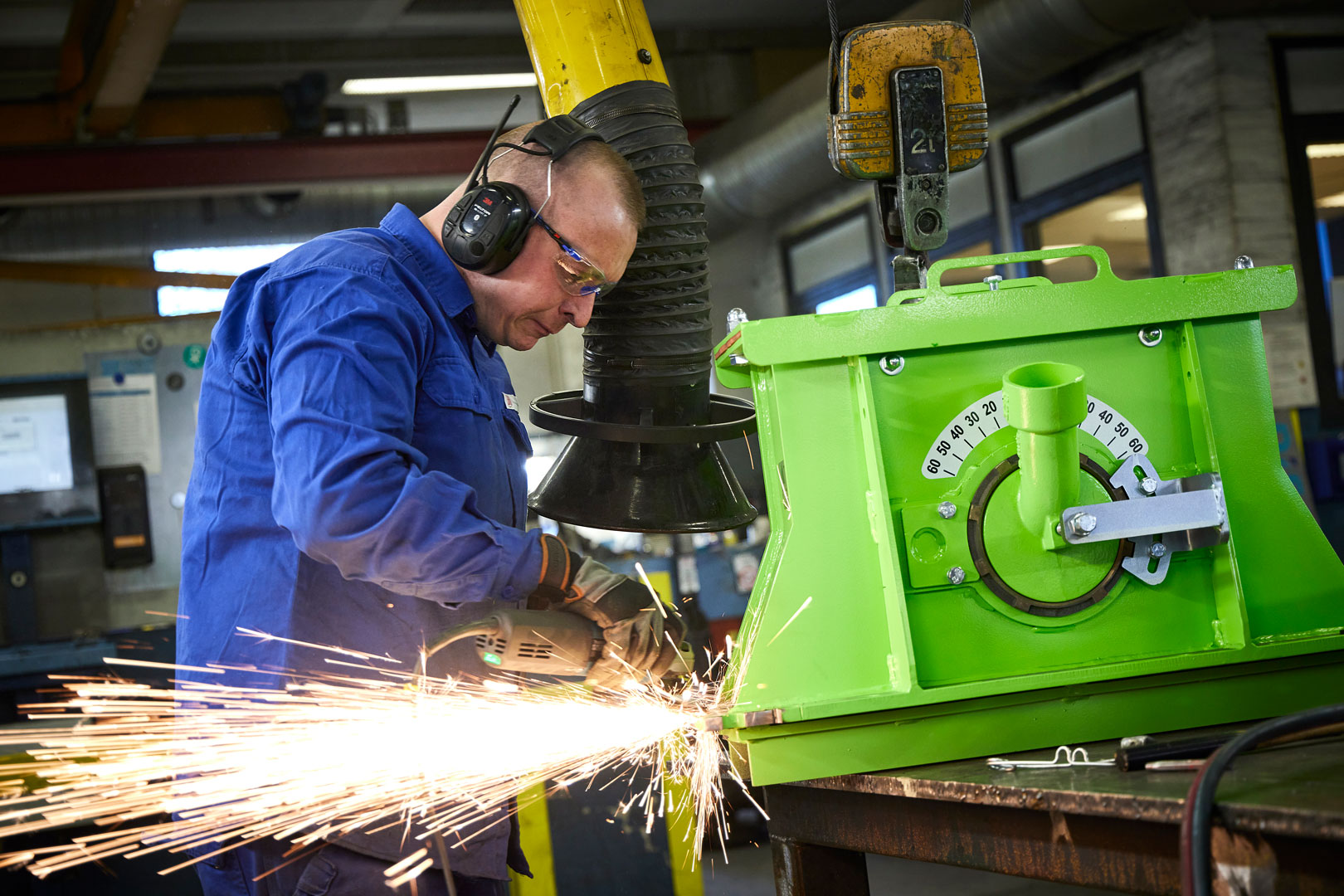 In 2000, BIRN acquired the Swedish machine factory, Kockums Maskin AB, which was originally a major customer of BIRN. The acquisition strengthened the foothold in the Swedish market.

BIRN was QS9000 certified in 2001. A certification that is today called IATF 16949. The certification is a globally used standard in quality assurance and management, and is the only standard recognised by OEMs in the automotive industry.

In 2006, BIRN chose to merge its machine factory and casting facility into one company as we know it today. The company changed its name to Vald. Birn A/S, in daily parlance just BIRN. 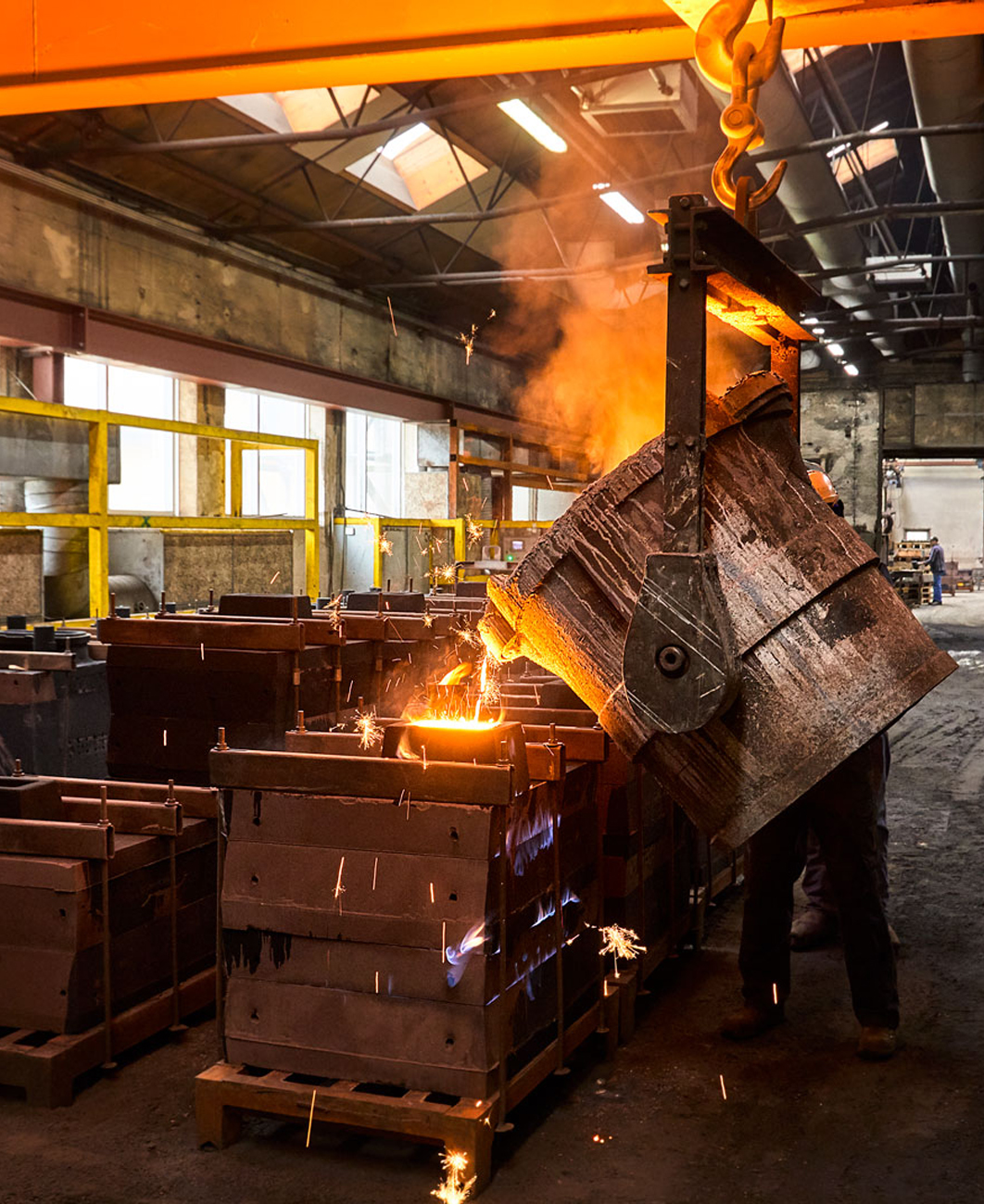 The foundation Vald. Birn Fond was set up in 1987 with the purpose being the long-term survival of the company.  This was of major importance to how BIRN has developed into the business we are today. Today BIRN is owned by Vald. Birn Holding A/S, which is, in turn, owned by the independent Vald. Birn Fond.

The many improvement and standardization initiatives taken over the years meant that BIRN obtained its first ISO certificate in 1994, which opened up even more doors to potential customers.

BIRN’s growth meant that a surface treatment plant could be commissioned for the first time in 1997, and, the following year, BIRN also commissioned its first FMS facility. With these measures, the company took a giant step technologically and firmly established itself on the market as highly competitive. 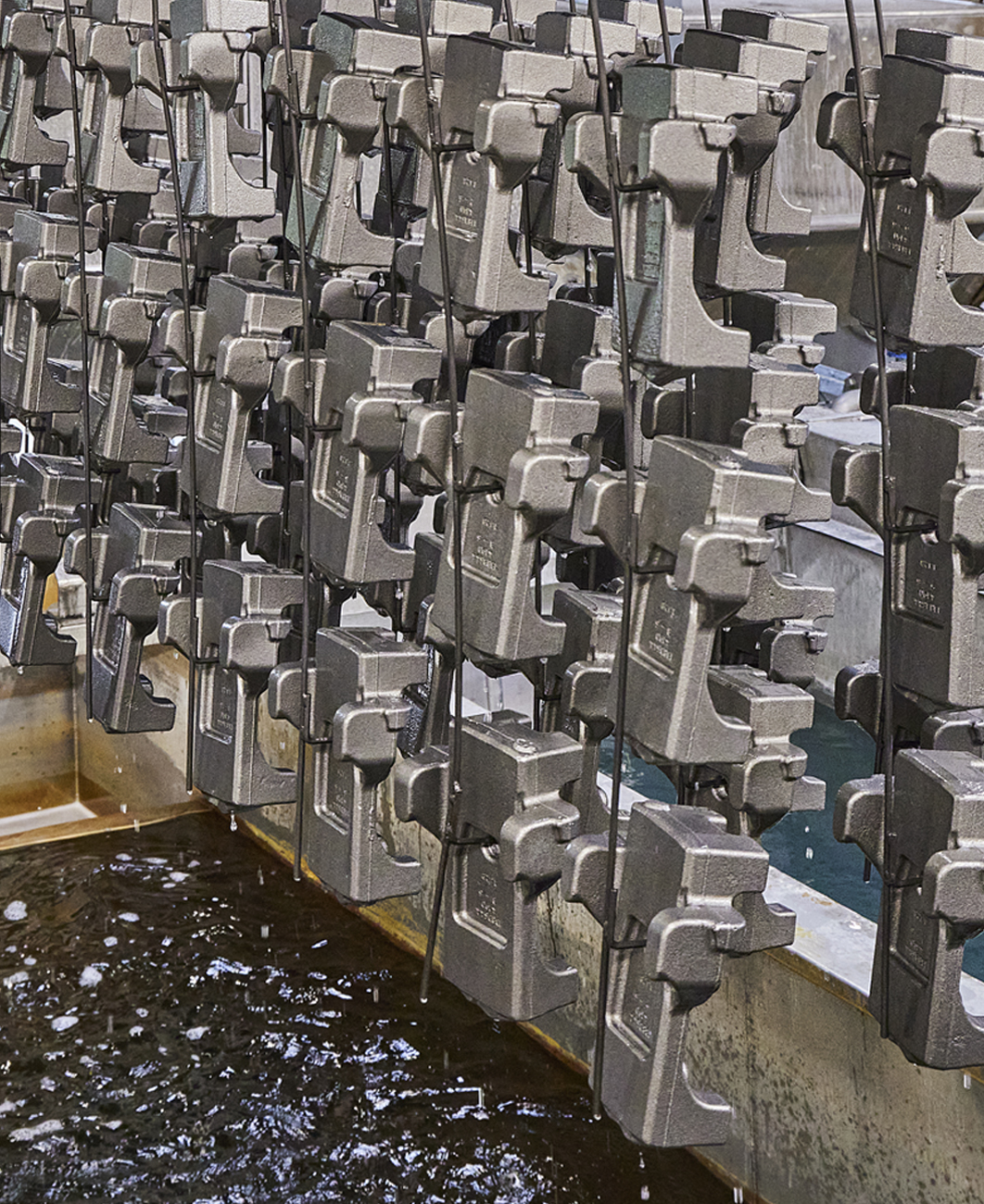 In 1972, BIRN installed its first DISAMATIC casting machine, and more automation measures were taken in the following years. This included machine tools with NC control, 3D coordinate measuring machines and subsequently robots in the cleaning facility.

To establish itself on the German export market, the company Vald. Birn GmbH was set up in Mülheim, Germany in 1975.  At the time, the company was exclusively a trading company, but, already in 1982, it started its own production of V-belt discs and elastic couplings in cast iron for industrial machines, among other products. 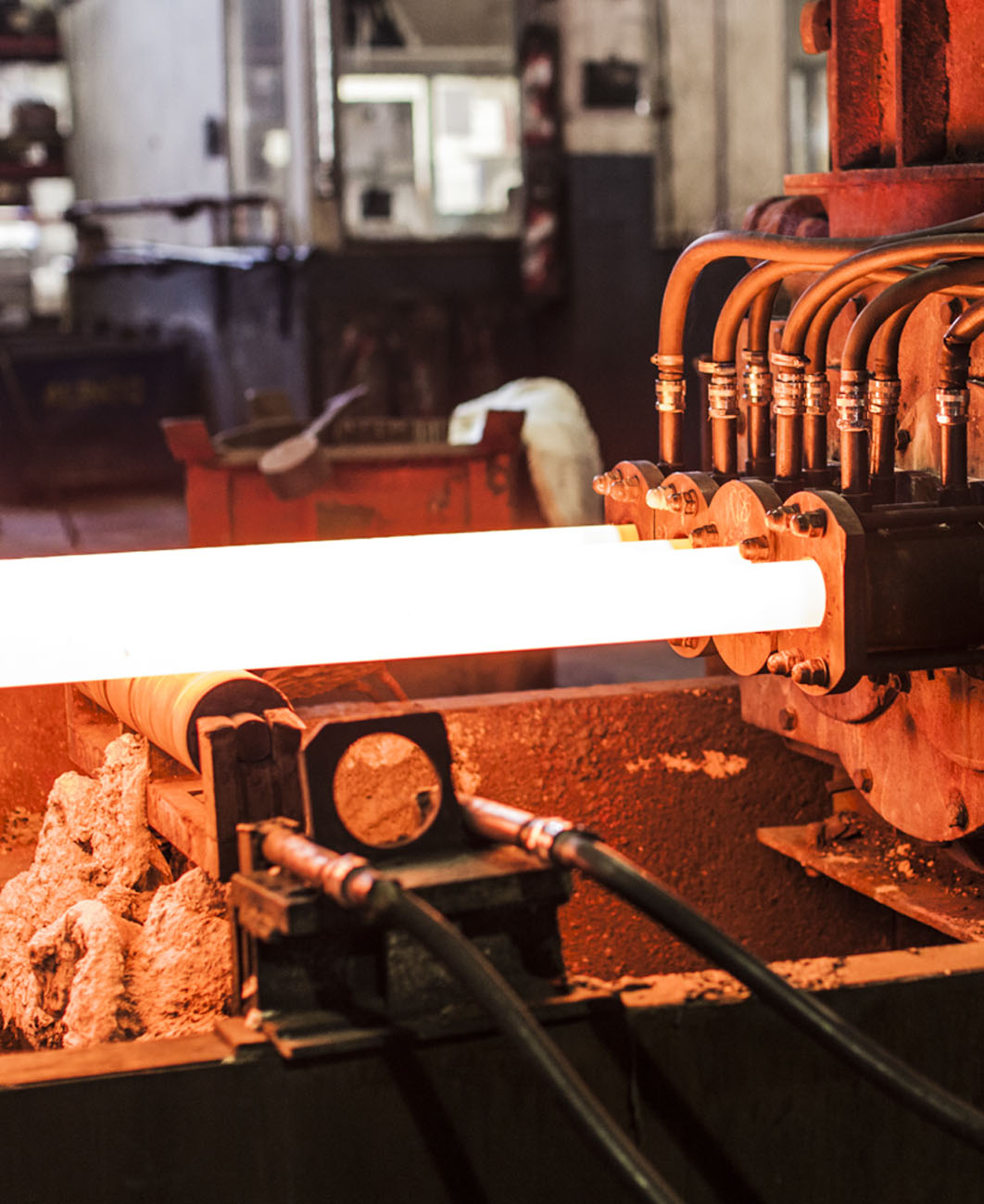 BIRN had gradually outgrown its existing premises, and, in 1964, BIRN concluded the relocation of both its casting facility and the machine factory to a new and larger location in Holstebro, Denmark, where the business is still headquartered today.

After longstanding cooperation with F. L. Hansens Maskinfabrik, Valdemar H. Birn, who had now taken over the company from his father, decided to expand the cooperation.  Therefore, he took over the machine factory in 1932.

In the following years, the company grew larger as it gained more experience in the foundry trade. In addition to various types of machine manufacturing, the machine factory had also performed assignments involving machining of castings for customers, and had therefore occasionally become acquainted with V-belt discs, which were ideal from the company’s point of view. This gave rise to the idea of also engaging in own production of V-belt discs, as the finished product contained a relatively large amount of machining.

The production of V-belt discs has continued right up to the present day, with most of these discs now being produced by a partner in China as well as by the Group’s German company, which both sells and distributes the discs.

The limited liability companies Vald. Birn Jernstøberi and Vald. Birn Maskinfabrik were set up in 1942. 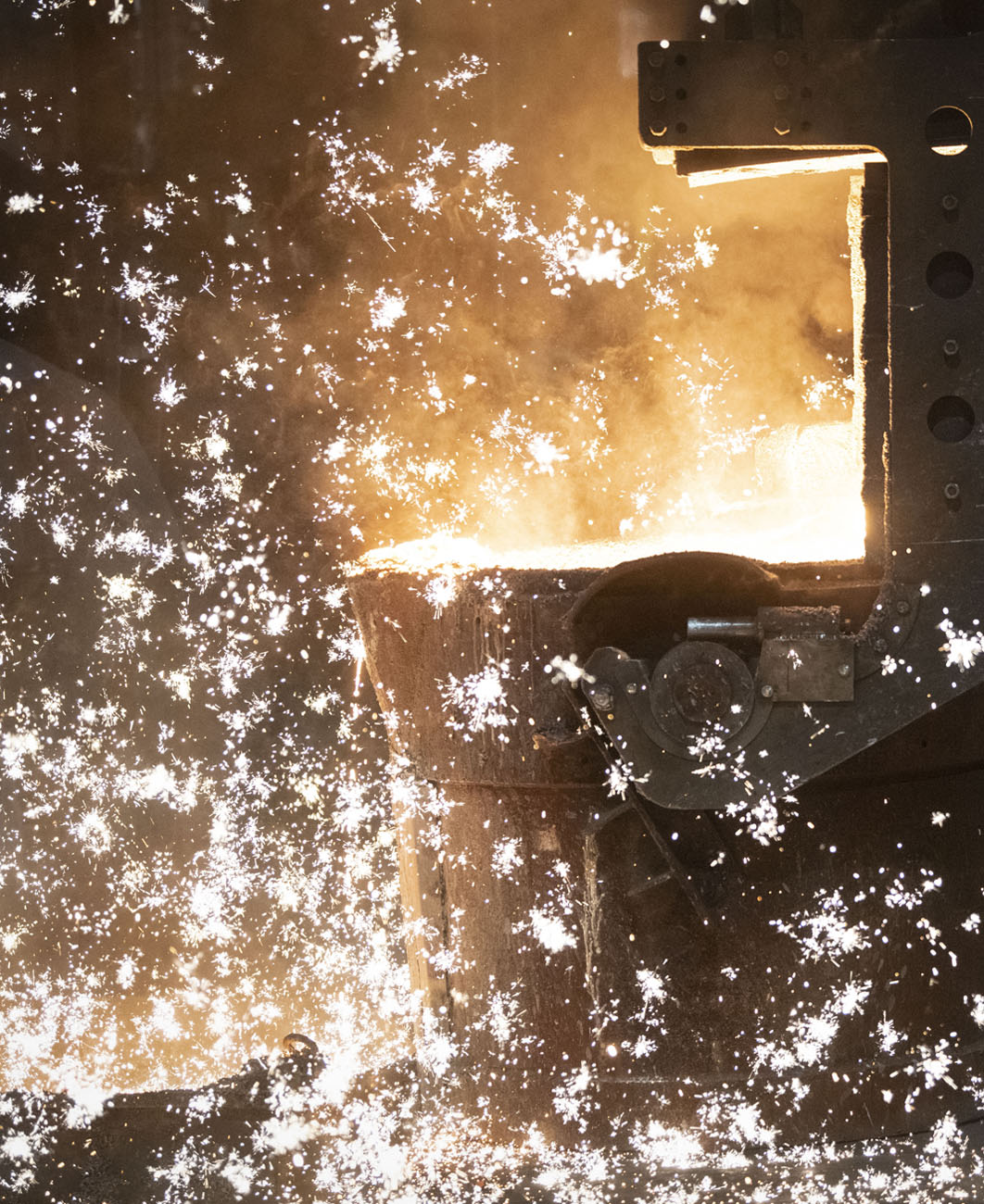 The story of BIRN dates all the way back to 1896, when iron moulder journeyman and iron founder Heinrich Peter Christian Birn founded a casting facility called Birns Jernstøberi in the centre of Holstebro, Denmark. For the first many years, BIRN was engaged in producing cooking stoves, cookers, clean-out doors, feed crushers etc. as well as supply of castings to F. L. Hansens Maskinfabrik, which was located directly opposite the casting facility. 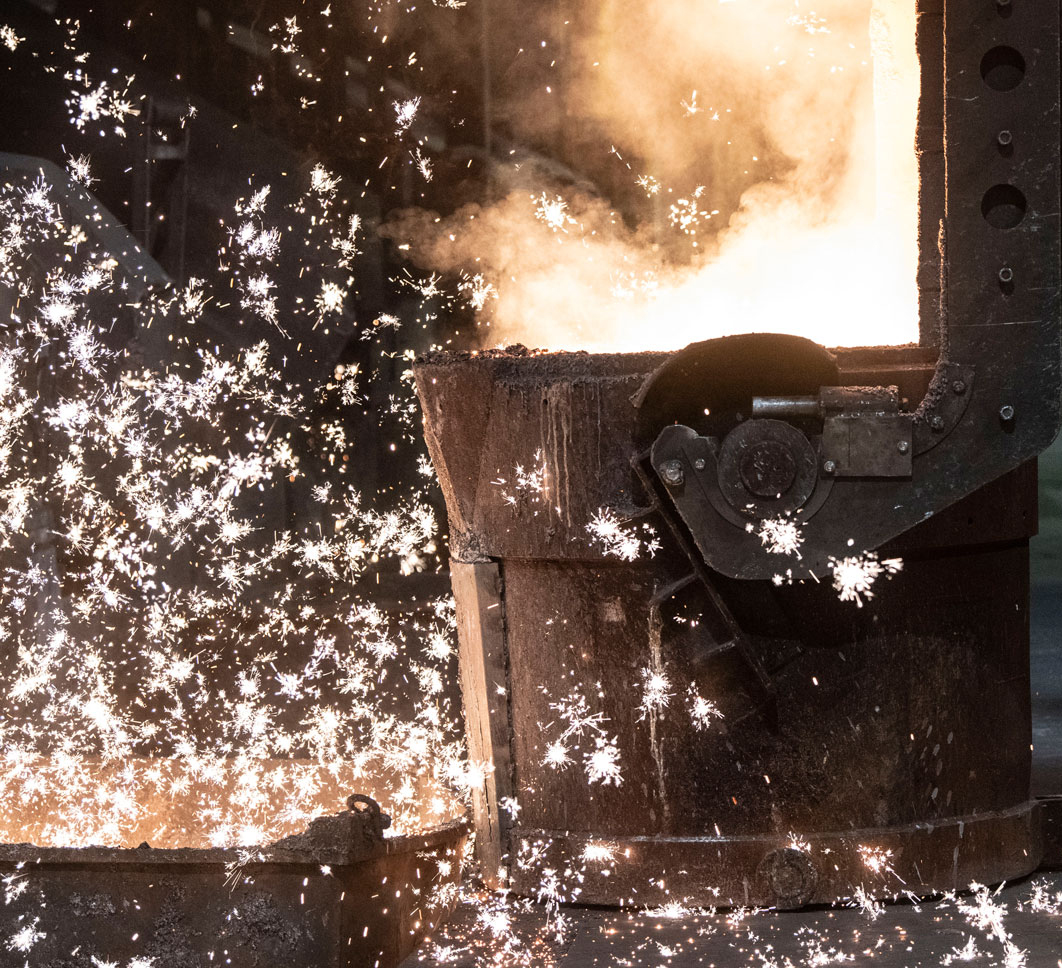 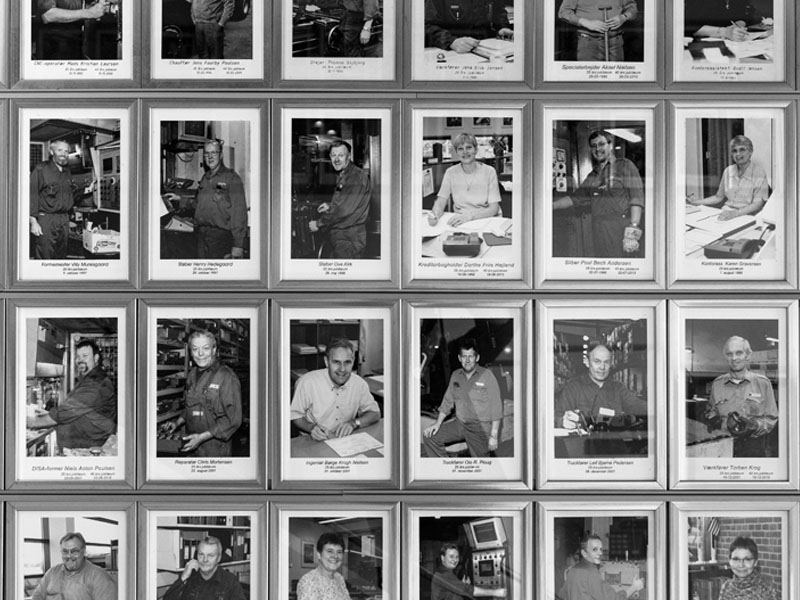 Part of our history

All our employees contribute to Birn's positive history, and many have already celebrated their 25th, 30th and 40th anniversary in the company.

Read more about Birn as workplace